No need to compete with bandwidth

Get a Fast Quote 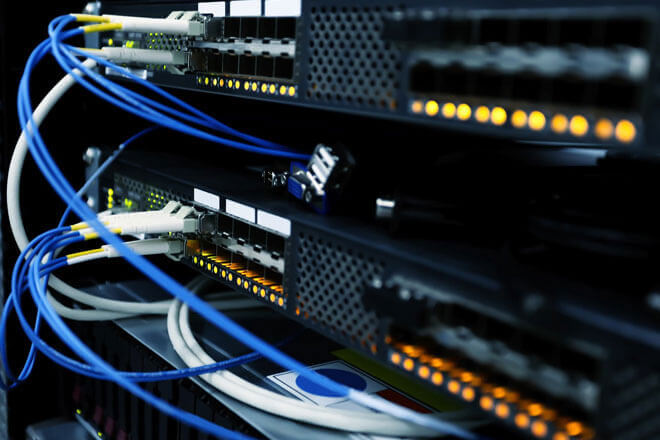 What is a Leased Line?

A must for businesses who demand both high availability and high capacity, achieved by providing up to 1Gbps connection with the option to converge data and voice onto one network.

The leased lines service is supported by our exacting service level agreement to give you peace of mind enabling you to concentrate on running your business. 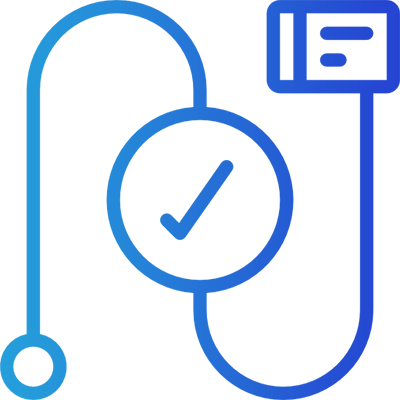 A leased line is exclusive to your business meaning you don’t share your bandwidth, allowing you complete control and unrivaled connectivity.

Uncapped and unlimited data lines, couple this with super-fast speeds and give your business the best internet connection available.

With fibre optic technology on the up, leased line prices are falling. London has experienced a 90% drop in prices for leased lines in the past 15 years, it’s time you took advantage of this.

Our service level guarantee assures your leased line is a reliable source of data, with 99.5% service availability you can sleep well knowing you’re in safe hands.

Your speed never drops, meaning that everything online which is critical to your business will stay online. Downtime is a thing of the past.

No matter how big, small, complex or basic your company’s requirements are, there is a range of leased lines options available for your picking.

GET UP TO £3,500 GRANT FOR SUPER-FAST RURAL BROADBAND

Are you looking to upgrade your connection speed this year, but worried about connection costs?

Business and residents in some of the hardest-to-reach places in the UK are eligible for additional funding towards the cost of installing gigabit-capable broadband to their premises when part of a group project. 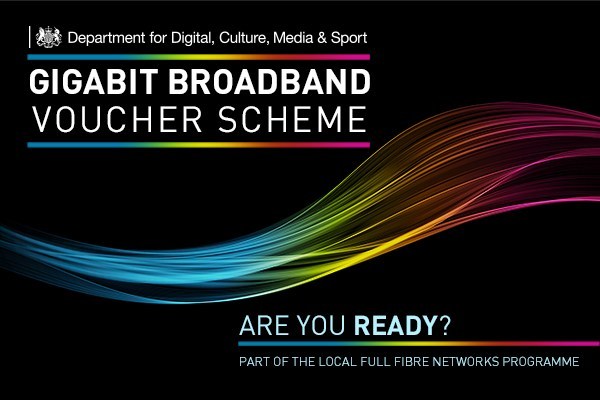 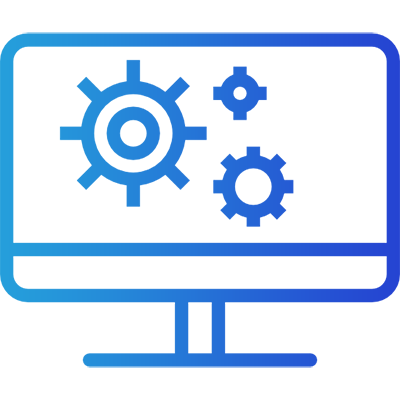 BESPOKE SOLUTION FOR EACH BUSINESS

Here at 5G Communications we create bespoke lease lines solutions for companies. This means that your connection is tailored to the unique needs of your business, providing a much better level of service that is adapted to the way that your company works.

Although bespoke leased lines may cost slightly more than a standard lease line, you are paying for a high quality connection that won’t let you down.

Are you looking to upgrade your connection speed this year, but worried about connection costs?
5G Communications are part of the Government’s Gigabit Broadband Voucher Scheme – offering businesses like yours up to £2,500 towards the infrastructure costs of a gigabit-capable connection, enabling you to make use of the latest technologies and gain a competitive advantage over your competitors.

Small and medium sized businesses with fewer than 250 employees and an annual turnover under £50 million. This includes sole traders.

How do the vouchers work?

Businesses that are eligible for gigabit vouchers can access the scheme through 5G Communications.

What is a leased line?

A leased line is a private high-performance circuit leased by a common carrier between a customer and a service provider’s network. It is rented on an annual basis and usually carries voice and data or both. Leased lines are mostly used for either internet access (Internet) or used privately between two customer sites (Point to Point). Unlike a dial-up connection, a leased line is always active. Similarly unlike broadband, a leased line is not contended or shared and delivers dedicated guaranteed bandwidth straight to the internet backbone. Customers pay a premium for this line and it is supported by a comprehensive Service-Level Agreement (SLA) with a guaranteed fix time and a compensation clause. Otherwise referred to as a point to point, private circuit, private line or dedicated access.

Leased lines are made up of the following components:

Bandwidth can be tailored to a company’s exact requirements, ranging from 10Mbps to 1Gbps. The required speed could depend upon the number of employees accessing the internet or perhaps upon the applications used; some being more bandwidth intensive than others.

Once the appropriate speed has been achieved a network administrator might monitor the following:

Leased Lines are normally used by businesses that need:

Dedicated Lease Line connections can also be used to carry telephone calls. Traditionally, many companies connect their telephone system to the public telephone network using pricey ISDN30 circuits. By using a dedicated leased line and SIP Trunking, companies can often do away with their legacy ISDN30 circuits, sending their phone calls over a cheaper uncontended circuit instead.

Ensure your video conferencing is not interrupted with a unreliable internet connection, and the quality is perfect with a leased line.

Terminating a leased line with two PBX systems allowed customers to by-pass PSTN for inter-site telephony. This allowed the customers to manage their own dial plan (and to use short extensions for internal telephone number) as well as to make significant savings if enough voice traffic was carried across the connection (especially when the savings on the telephone bill exceeded the fixed cost).

What are the different types of leased lines?

There are several different types of leased lines available. All suit different budgets and different business needs. They include:

Ethernet in the First Mile (EFM) – EFM provides an end-to-end solution using multiple copper wires to connect your business to the Ethernet core network. Ideal where fibre Ethernet is not currently available or would be costly to install.

Generic Ethernet Access (GEA) or Ethernet over Fibre to the Cabinet (EoFTTC) – A hybrid solution where existing fibre or copper cables connect your business to the street cabinet before a dedicated Ethernet line carries your data to the core network.

Leased Line or Fibre Ethernet – The ultimate end-to-end connectivity solution which offers unparalleled levels of speed and reliability. It can be implemented in most locations whether fibre is currently available or not.

Fibre Flex Leased Line – Commit to a low cost minimum bandwidth i.e. 200Mb and you will get burstable bandwidth of up to 1Gb when available.

Point-to-Point – Perfect for connecting two or more offices in different locations and ensures your data is secure and your network performance is more reliable.

“Sean, as always he has gone far and beyond, I would be more than happy to speak to Sean again about any future faults, it’s got to the point we might as well be friends.”

“Tristan is the most helpful young man I have dealt with in a long, long time and he is an asset to the Company.”

“5G are a fantastic company, from Sales to Tech Support but especially Sid in Engineering. Everyone works together and contacted me when they said they would.”

“Just a quick note to say what a fantastic job John & Anthony did for us on site in Newcastle. They were superb! Perhaps they can do Coatbridge for us in February as it is another relocation!”

“Your engineer John has been brilliant today; thank you.  We are optimistic that the replaced hardware/software will make all the difference – phones are ringing frequently now.”

“I would just like to say, your advice and support throughout has been very much appreciated by us all, but especially myself, so a very big thank you from me.”

Joanne Twomey, A Piece of Cake

“I’m impressed how Richard Smith works, how professional he is and when he came to our site, he knew exactly what he was doing. We’re due another site visit in 2 weeks and we would like to request that Richard comes back as he was so fantastic with us the first time!”

“John has been absolutely amazing; the staff in the store loved him and wanted to adopt him.
John is an asset to this company and you should do everything to keep him.”

“I have recently taken over dealing with the Telecoms invoices and I’ve had a lot of issues with BT and Talk Talk. If it wasn’t for that wee boy Jon, I would have pulled my hair out! He would keep me updated every step of the way, he went above and beyond and he was a wee gem.”

“Please thank Nichole for all of her help, she is the best asset 5G have.”

“The service from 5G is great and if there is a problem it is always resolved quickly. Sarah from accounts is very helpful and a credit to your company!”